skip to main | skip to sidebar

This year we decided to cook a turkey although we have been vegan since March, we decided that no one would come for dinner unless we delivered meat!
We started our Thanksgiving celebration the night before with brining our turkey for 16 hours, Randy was anxious to get up and get the bird onto the rotisserie the next morning.  I was ready since I was doing mostly fresh vegetables and potatoes. Even though we have been vegan since March we decided that no one would come for Thanksgiving if I didn't do a turkey so we decided to cook for the masses and make some things that would work for everyone. The morning came and Randy jumped out of bed to get the turkey out of the brining solution and get it on the spicket.  We tied up the legs and the wings nice and tight so that it would turn without anything dangling and burning. Happy with our sewing job we got the bird onto the barbecue. Since it was so early, I asked him if he could help me do something that would only take a minute. He agreed and came inside. While inside, I guess the grease from the bird caught fire and when Randy looked outside our barbecue was on fire! He ran out to put out the fire and save his bird! Finally, with most of his arm hair now gone, the fire was out. The tile behind the barbecue was black, and there was a lot of smoke. When we opened up the lid of the barbecue we found a blackened, charcoaled turkey shaped briquette! Oh my gosh! He decided to take the bird inside to be cleaned up. He began to run water over the burn victim in hopes of saving it. Most of the skin had to be removed and he then decided to take it off of the spicket and put it in a pan on the barbecue grill to cook. The metal running through the bird was hot and burned his hands as he tried to removed the burnt bird. Finally, in the pan, covered in aluminum foil the bird was back on the barbecue cooking. He then decided that the turkey might taste burnt so he ran to the store and bought a fresh turkey and paid top dollar for it. I decided to take control of this bird and got it ready for cooking inside, in a real oven. No more man-turkeys. At the end of the day, both birds turned out perfect, and as far as being vegans we now had more turkey meat than anyone else on our street! We ended up sending a whole turkey home with my son! Randy is threatening to cook another turkey for Christmas but I am going to give the fire department a heads up this time! A fireproof apron and gloves sounds like the perfect Christmas gift for the hunter/slayer in my family!


So Thankful that everyone is safe, healthy and we could enjoy the day together.
Posted by Desiree's Designs at 6:01 PM

That is the best story I have heard from Turkey day in a long time!

Glad you eventually got turkey dinner! And the sketch says it all !

Good story - glad everything turned out ok and turkey(s) were enjoyed.

I'm Featured Here!! Follow the link to get yours today! 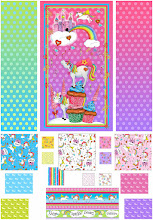 My newest fabric line is in stores now! Or visit my website to get your fabric now!

Sign up to receive my blog post right in your inbox! I will share my creative energy with you as I inspire, motivated and get you moving!
}
Sign up for my Newsletter
For Email Marketing you can trust.

I am featured here! 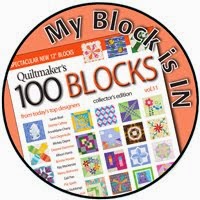 Followers- I hope you will think about following me so I can come and follow you!

Some of my Art Quilts 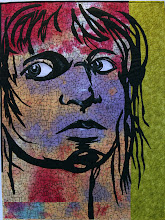 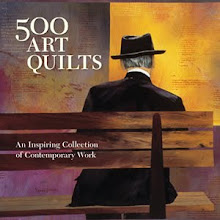 My art quilts, Transformations and Crepe Paper Poppies are featured in this book. Click on the picture to order your copy now from Amazon to get your book by February 2010 at a special preorder price

Publications I am featured in!

Check out the newest Fons and Porters Love of Quilting for my free pattern! 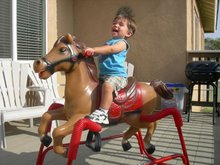 I was presented this!!